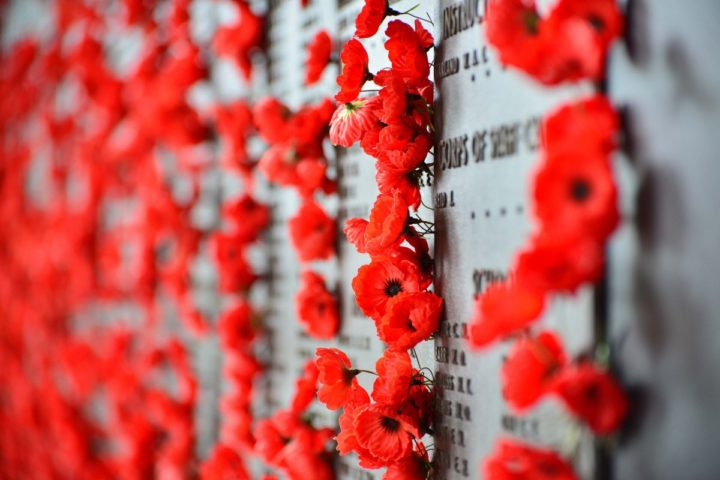 This year, on November 11th, we will be commemorating the 100 year anniversary of the Armistice which ended the First World War (1914-1918).

Remembrance Day is an important memorial day observed in Commonwealth of Nations member states. It is a day to remember all of the members of our armed forces who have died in the line of duty. 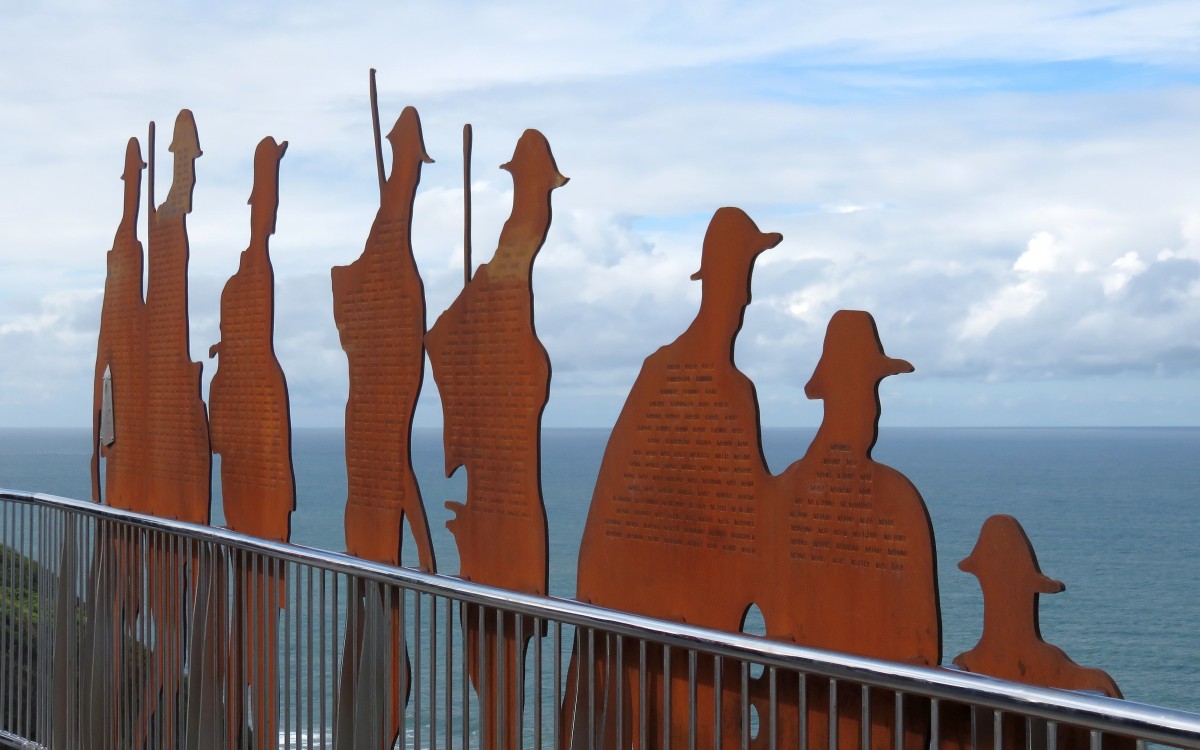 We are incredibly lucky here in Australia to live with the freedom and security so many of us take for granted. It is a hard won gift, fought for and given to us so many decades ago. It is so important that we remember those brave souls from generations ago, who made the ultimate sacrifice to make the world a better place. Just as importantly, we must remember those who have gone after, in the name of maintaining that peace.

It is easy to take for granted a life that is ultimately free of struggle and oppression, if one has never known it any other way. This is why it is so important to maintain the traditions of days like Remembrance Day. We need to pass the knowledge on, down through the generations. These people must not be forgotten. The loss of life and the long shadows cast upon the future by the horrors of the past must not be forgotten. That there were people, average people, many of whom were so very young, who went off to a strange country to fight for a home and family they would never return to. So many people lost, so many left behind.

War is an ugly, terrible thing. But the ugly and terrible must be remembered alongside the beautiful and great.

The Flanders’ Poppy has long been accepted as the symbol of remembrance. As one of the first plants to flower on the devastated battlefields of Northern France and Belgium during the First World War, it became folklore amongst the soldiers that the vivid red colour was from the blood of their fallen comrades, forever a part of the soil they died upon.

We wear the poppy today as a symbol of remembrance and respect to all the sacred dead, and the reasons they laid down their lives.

There are no more World War 1 veterans left alive today, but the families that they are survived by will endure, and carry the pride and the importance of the sacrifices made in one of the largest wars in history. It is up to us, the ones who live now in this “Lucky Land”, to carry on the tradition of remembrance. We will continue to educate future generations about the importance of these sacred souls and why they laid their lives down for us all. 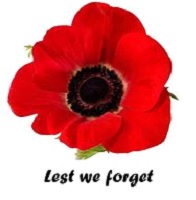 With solemn pride and quiet reflection, at the 11th hour of the 11th day, of the 11th month, we will remember them.

In Flanders fields the poppies blow,
Between the crosses, row on row,
That mark our place; and in the sky,
The larks, still bravely singing, fly
Scarce heard amid the guns below.

We are the Dead. Short days ago
We lived, felt dawn, saw sunset glow,
Loved and were loved, and now we lie
In Flanders fields.

Take up our quarrel with the foe:
To you from failing hands we throw
The torch: be yours to hold it high,
If ye break faith with us who die
We shall not sleep, though poppies grow
In Flanders fields.